The Croisille family’s adventure began in 1979 when Cécile and Bernard rented an abandoned property on the Causses terroir in Luzech. They gave a second life to these lands, which gradually became plots where Malbec is king. Their son Germain joined them in 2008, followed by Nicolas, his childhood friend, in 2010 and finally Simon, the last of the family who joined the team in 2015. Converting to organic farming in 2013, the ambition of Château Les Croisille is to vinify by terroir, understanding the richness of the different soils of the Causse and the Lot valley to get a little closer to the purity of great wines.

The grapes come from plots situated inside the Cahor appellation, on the limestone plateau of Luzech, composed of lime-rich marl and kimmeridgian limestone at an altitude of 250-300m. 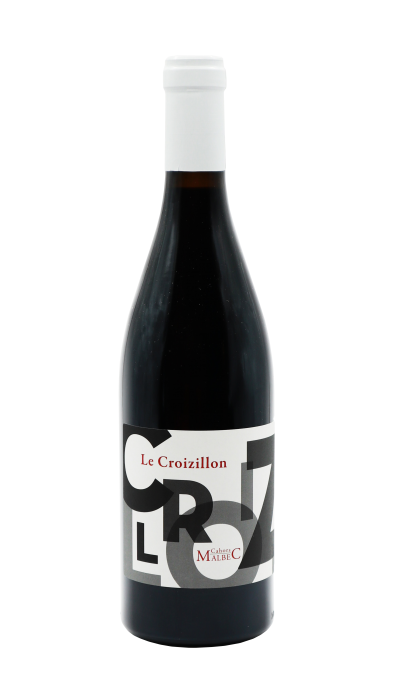 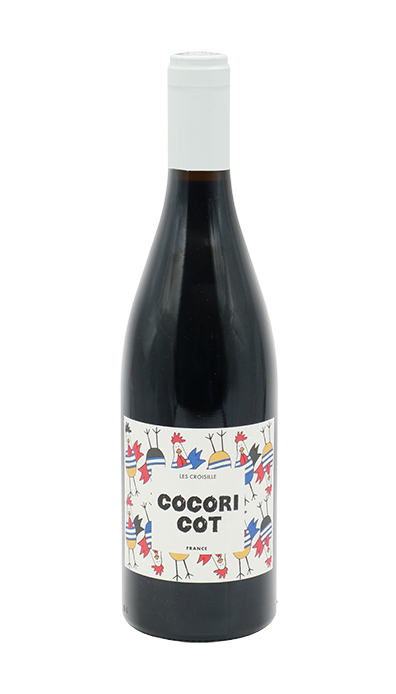 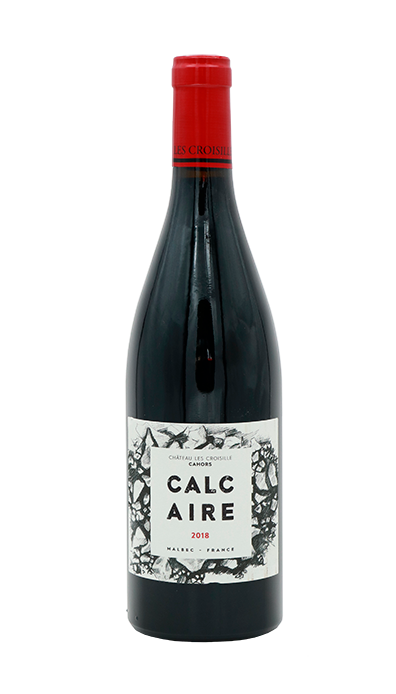