Nicolas Mariotti Bindi returned to Corsica after deciding that becoming a lawyer was not his true calling. He was seeking a life in the vines and quickly set about making it happen, first by way of Moulin-à-Vent in Beaujolais, and then in steps closer to home with Antoine Arena and Muriel Giudicelli before becoming head of viticulture at Domaine Leccia. Then, with the generosity of another producer, Domaine Orenga de Gaffory, he was given the opportunity to farm 5ha of vines and was able to produce his first vintage in 2007. Fast forward to today and Nicolas has worked tirelessly to build the estate up to 15ha of vines within the Patrimonio AOC, all certified organic.

Nicolas’ 15ha domain sits on the clay-limestone slopes of Patrimonio, just west of the town of Bastia, at the base of the Cap Corse peninsula. Here the vines are worked in strict respect of the land. The ploughing is limited to the essentials in order to allow the soil to regenerate in winter and prevent any form of erosion. Treatments from copper and sulfur are reduced, so far the dose of copper has never exceeded 3kg/ha/year. 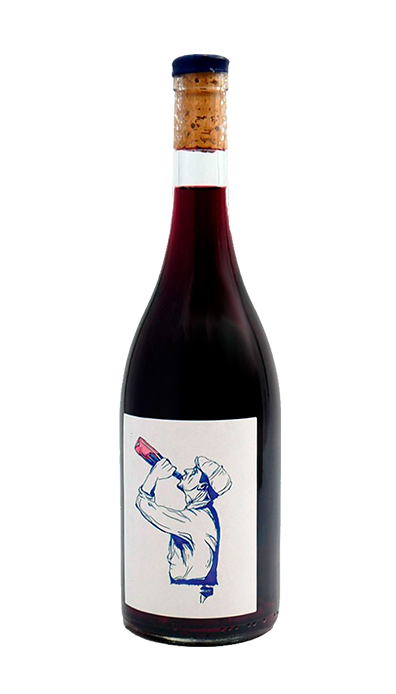 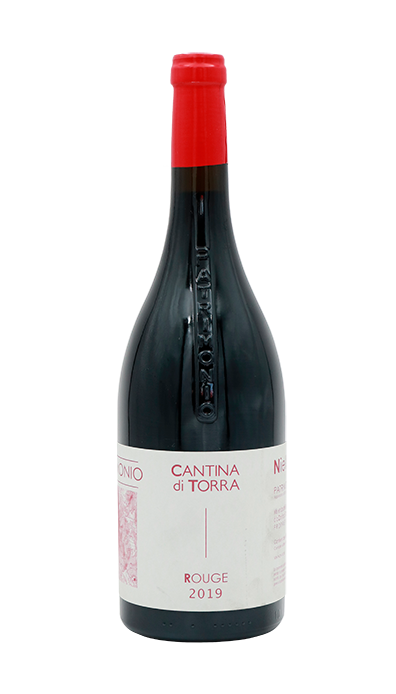