Skip to content
Holy Ship! £18 flat shipping fee across the UK. Free shipping on all orders of £180 and above.

Languedoc-Roussillon in the South of France between Larzac and Mediterranean Sea.

Anne Laure Sicard made her first harvest in 2016, though she is not exactly new to the world of winemaking. After obtaining her diploma in oenology from the University of Montpellier she worked at the prestigious Château Latour then embarked on a series of winemaking experiences around the world, first in Spain then in Australia, New Zealand, Canada, Uruguay and Argentina. A proper itinerant winemaker who has now found a permanent home in Languedoc. Her 9ha domain sits at 450m, at the most Northern border of the iconic Terrasses du Larzac hence the choice of the name Mas Lasta, which in Esperanto means “last vineyards”.

From 45-year-old Grenache Noire and 20 year-old Syrah vines planted on sandstone at 400m. The vines are tended according to the lunar calendar and pruned to the traditional “Cordon de Royat” 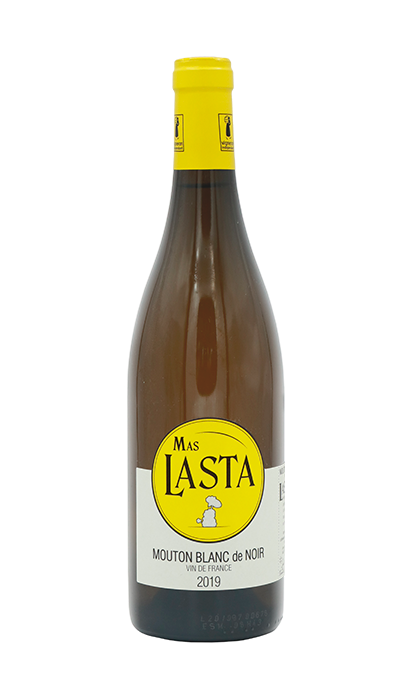 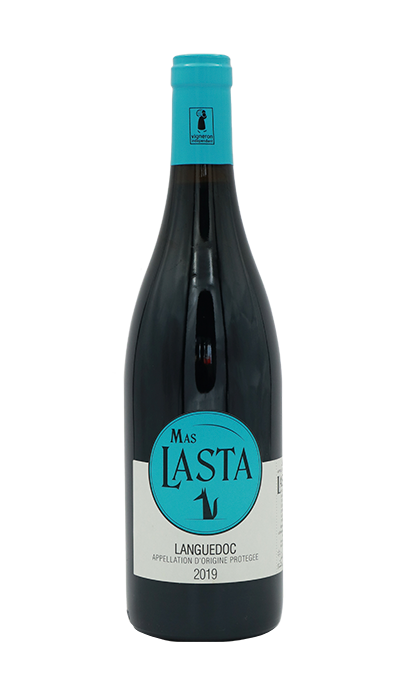