Languedoc, South of France “Where the winds of the Pyrenees and the sea intermingle, it is a land which valiantly overlooks the expanse of the Meditteranean Sea”.

Mas des Caprices was founded in 2005 by Pierre and Mireille Mann, originally restaurateurs in Alsace. With a desire to become wine makers, they set their hearts on this 15ha domain in the maritime area of the Fitou appellation. Planting grape varieties such as Carignan, Grenache (Noir, Blanc and Grise), Mourvèdre and Macabeu and after spending three years converting to organic, they crafted their first vintage in 2009. Their aim is to make young wines that are easy to drink alongside ambitious cuvées that will improve with age. For such a range, they use numerous containers to mature their wines, including casks, half-barrels and quarter-muids. The domain was certified biodynamic in 2014.

The domain is situated on the limestone cliff of Leucate, and is heavily influenced by the sea. Fitou was the first appellation of the Languedoc and is the home of the Carignan grape variety. All Fitou wines must contain at least 40% of Carignan. 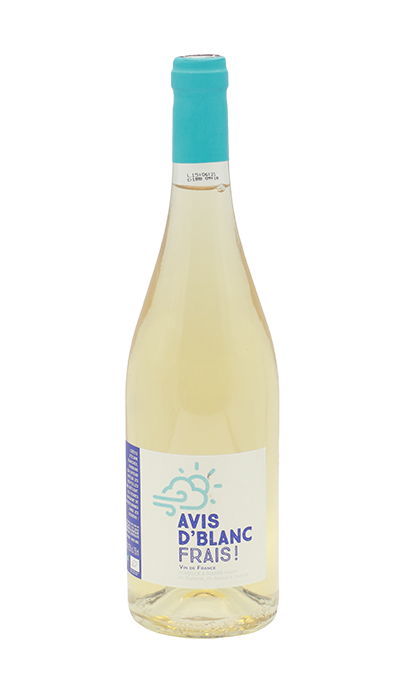 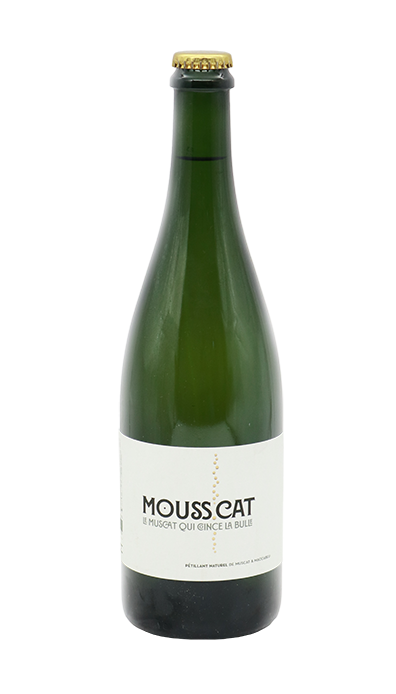 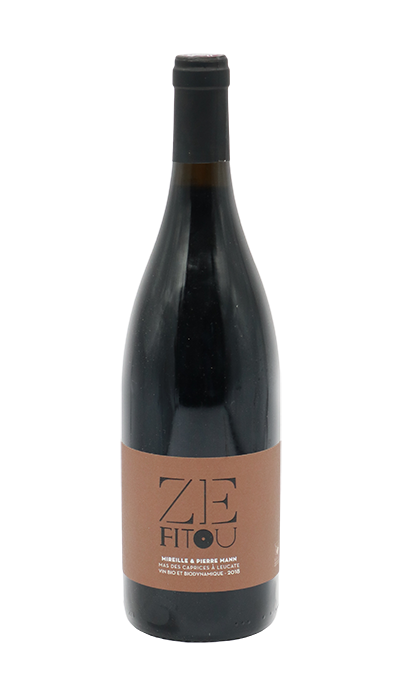 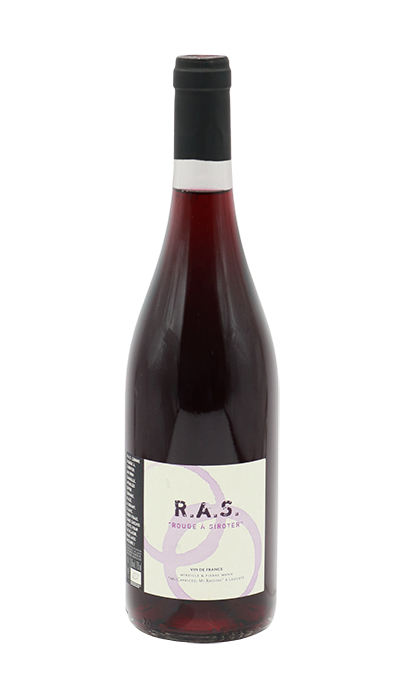