Located in Cavaion Veronese in the province of Verona, Le Fraghe is in the heart of the Bardolino and Chiaretto production area. The property and its 15th-century stone farmhouse have been in the family since 1880. Matilde, who runs La Fraghe, comes from a family of winemakers and was one of the first female winemakers in the area: she vinified her father grapes for the first time in 1984. In 2013, she was elected President of the Federazione Italiana Vignaioli Indipendenti (Italian Federation of Independent Grape Growers). Matilde has 28ha of vines, planted mainly with the Corvina grape and has pioneered artisanal, organic and natural wines from indigenous grapes. La Fraghe received organic certification in 2009.

Lake Garda lies to the west, providing sun reflection and heat and Monte Baldo to the north, protecting the vineyards from the cold Alpine winds. A south-facing, 16-year-old vineyard at 190m above sea level. Alluvial soil. 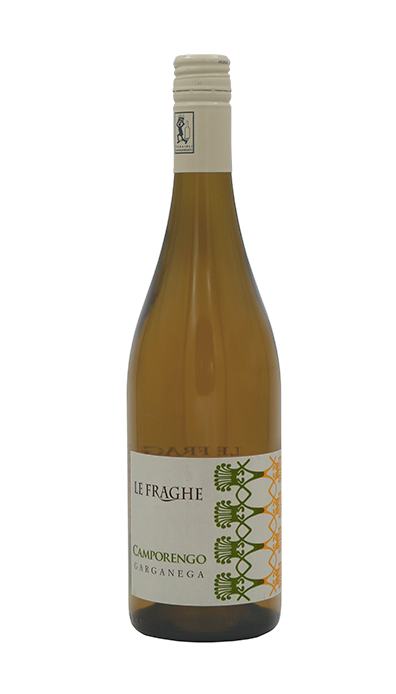 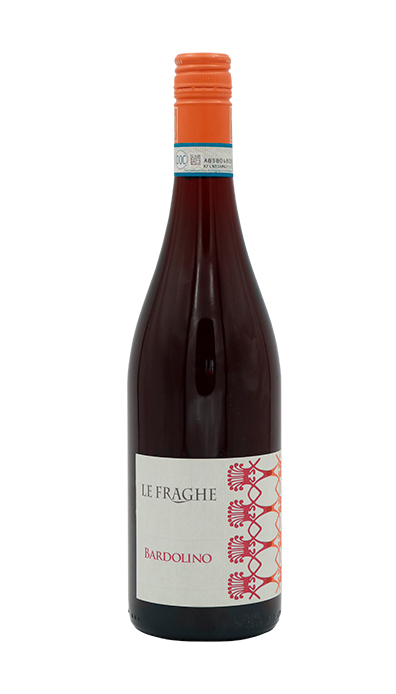