Villie-Morgon is in the Rhone area of South East France

For four generations, the Thévenet family has been based in Villié-Morgon, in the heart of the Beaujolais vineyard. Back in the ’80s – when Beaujolais was still an area of average, mass produced wines- Jean-Paul, together with three other local vignerons (Marcel Lapierre, Guy Breton, and Jean Foillard) started a “natural wine” movement that forever changed the landscape of Beaujolais. Dubbed the “Gang of Four”, these rebels called for a return to the old practices of viticulture and vinification: starting with old vines, never using synthetic herbicides or pesticides, harvesting late, rigorously sorting to remove all but the healthiest grapes, adding minimal doses of sulfur dioxide or none at all, and refusing both chaptalisation and filtration. These techniques allow the character of their wines to emerge naturally, without any cosmetic surgery: rustic and spicy yet also refreshing and loaded with the minerality of the granitic vineyards.

Charly is a staunch advocate of natural wine just like his father, and since 2008 the two have taken the domain to the next level by adopting organic and biodynamic viticultural practices.

From a 4ha plot with 80-year-old Gamay vines planted on pink granite soil and basically oxidised iron lending intense minerality to the wine. The soils are noticeably alive compared with many neighbouring vineyards. In particular, Charly ploughs for aeration of the soil, uses herbal infusions, natural composts, and cover crops, planting in accordance with the lunar calendar, all to stimulate the natural immune system and thus health of the vine plant. 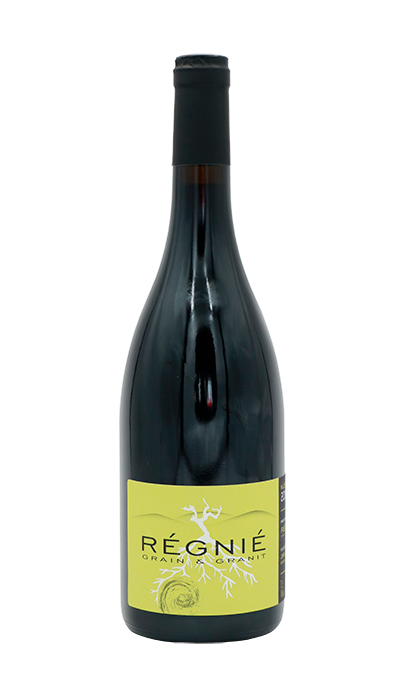 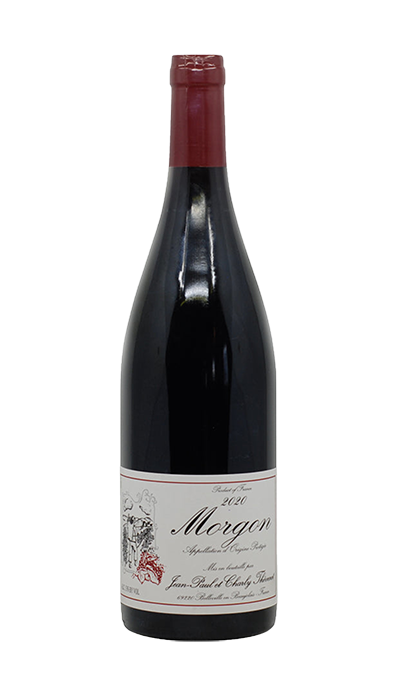