The territory of Casole, situated in Greve in the Chianti region of Italy, is a large sunny basin characterized by an altitude difference that fluctuates between 450 and 650 meters above sea level

Susanna Grassi cultivates her vines and olive trees in the Chianti classico area in a property – Casole – which has belonged to her family since 1600. The Grassi were winemakers but also blacksmiths, this is where the name of this town and of the company originates. The philosophy of I Fabbri is to preserve natural resources and enhance the peculiarities of the territory. with a hands off approach in the vineyard and the cellar.

The territory of Casole in the Lamole-Greve in Chianti area of the Chianti region is a large sunny basin that is characterised by an altitude difference that fluctuates between 450-650m above sea level. The soils are mostly sandy: they are loose soils, which derive from a millennial breakdown of sandstone rocks, which are not very compact and very permeable, poor in terms of organic substances. The strong temperature changes, the southern exposure of the vineyards and the composition of the soil give the wines of I Fabbri and in particular its Sangiovese unique and recognisable organoleptic characteristics. 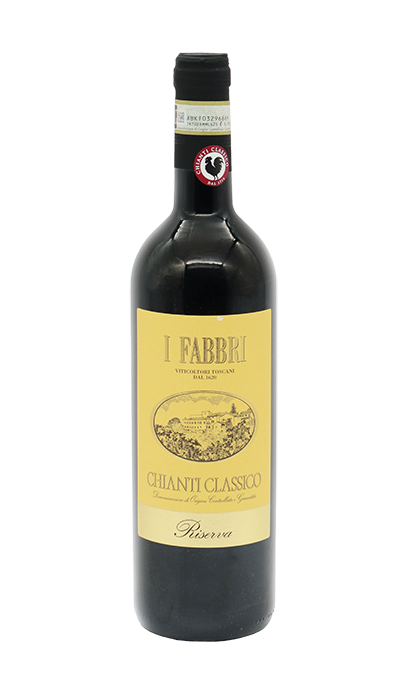 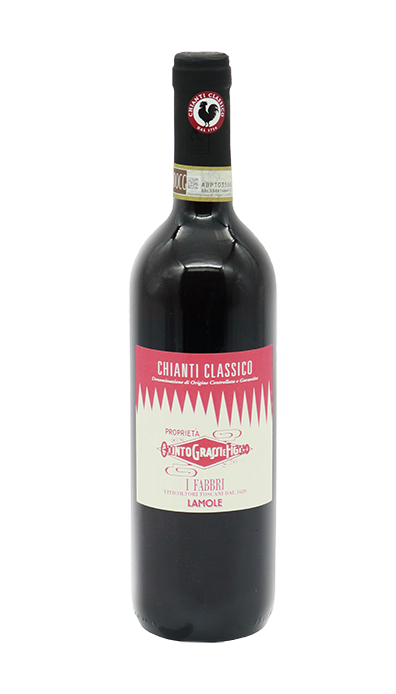 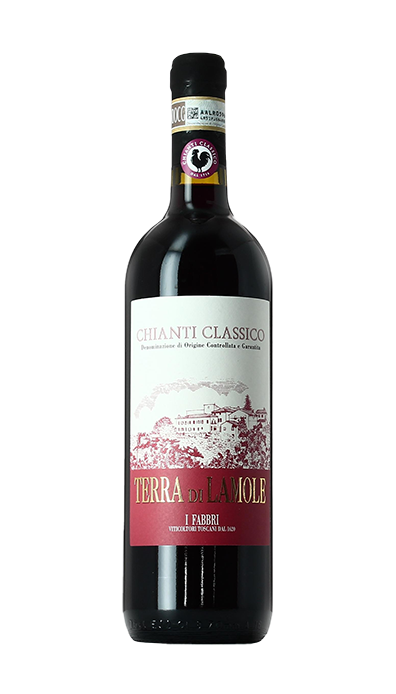