Montreuill-Bellay is located 15km south of Saumur in the Loire valley in central France.

This small estate in Montreuil-Bellay (15km south of Saumur) has been farmed according to biodynamic principles since 1962. In fact, Matthieu’s father, François, was a leading French consultant in biodynamics along with the likes of Joly, Leflaive and Chapoutier and wrote the “how-to” book on using its principles in the vineyard. Matthieu and Sylvanie Bouchet took over the 6ha family winery located at the place called La Salle in 1990. Matthieu and Sylvanie chose to follow in his father’s footsteps and continue to farm according to the strictest principles of biodynamics.

The wines of M&S Bouchet have been labelled as “Vin de France” since 2008. The estate’s vines, which are some of the oldest in the region (some more than 80 years old) produce naturally low yields. The Cabernet Franc vines are grown on clay and limestone soil (hard limestone). 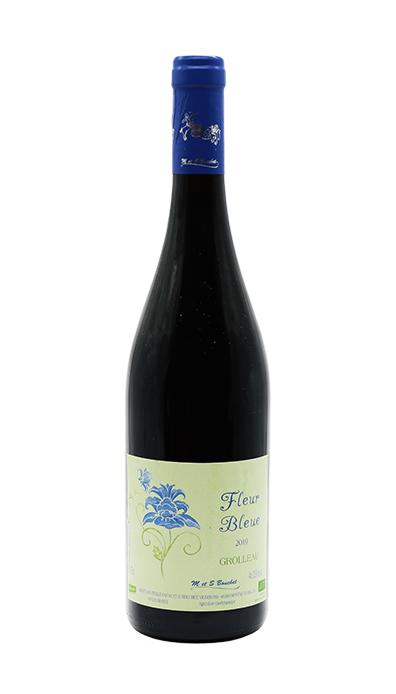 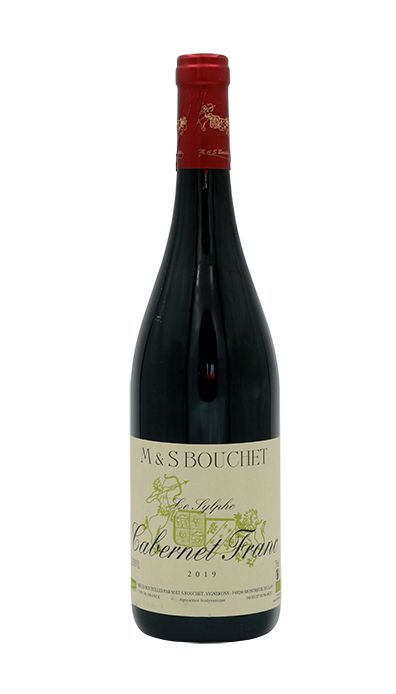