The Château de la Selve was first built in the 13th century. It was originally a stronghold at the borders of the Empire and then the Kingdom of France. It was then the hunting lodge of an illustrious family from Vivarais, the Dukes of Joyeuse, before becoming, over the centuries, a working farm. In 2002, Benoît, who had just graduated from the Beaune wine school, fulfilled his dream to create a wine estate in the south of Ardèche. With his wife Florence, they practice organic and biodynamic viticulture, with the aim of preserving the environment and letting the terroir express itself.

The grapes come from five parcels on limestone and clay soil, planted with 30-year-old vines of Cabernet Sauvignon, Grenache, and Cinsault. These parcels are on gentle slopes at altitude between 100-200m. The climate is mediterranean here, with considerable temperature variations between night and day. The burning sun, its fresh nights, its wild landscapes, its limestone soils are all reflected beautifully in the wines they produce. 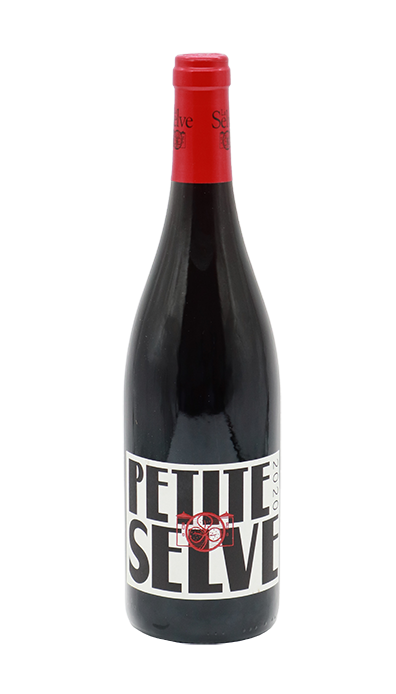 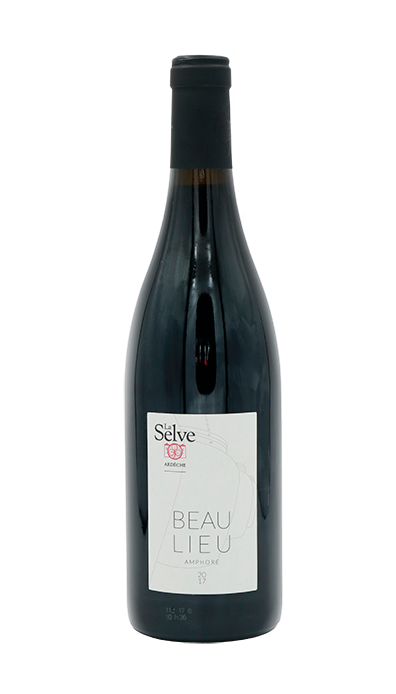