Avignonesi is located in south-eastern Tuscany surrounding the hill town of Montepulciano, home to Italy’s first DOCG red wine, Vino Nobile di Montepulciano. Conceived in 1974 and named after a member of the founding family, Avignonesi was purchased in 2009 by Virginie Saverys, who has worked tirelessly since then to convert the entire property to organic and biodynamic viticulture. Her goal has been to craft distinctive, genuine wines, all 100% estate grown, that fully express the special traits of every single vintage and the singular characteristics of the Avignonesi terroir. Through the support of ultramodern technology and an international young team of winemakers and agronomists, Avignonesi continuously renews its commitment to excellence and quality, focusing its efforts on producing DOCG wines made of 100% Sangiovese.

The Avignonesi estate expands over a total of 160 has planted with vines, eight vineyards in the Montepulciano region of Tuscany and one in the Cortona area. In order to offer the purest possible expression of these terroirs, the vineyards are managed without the use of chemical herbicides, pesticides or fertilizers. Careful attention is paid to working the soil throughout the year and secondary crops are grown between vine rows to restore the biodiversity of the region. 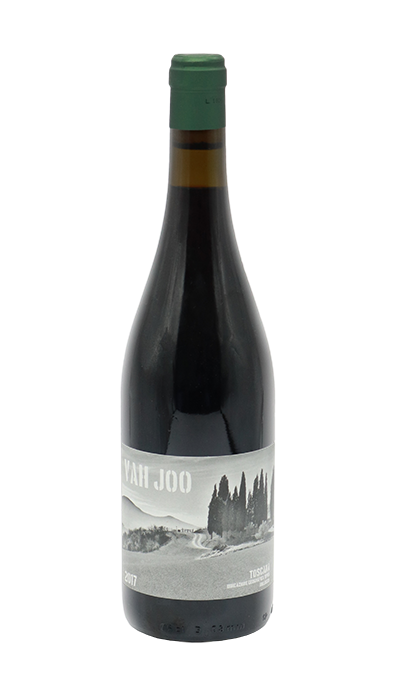